Lisbon: Monument to the Discoveries

My first trip to Lisbon was long ago, sometime at the end of the 1970s. All I remembered was the wonderful Monument to the Discoveries. Exactly that was for me the byword of Lisbon, not much else. And this year I came again. Of course, for me it was clear where I started my Sightseeing tour. 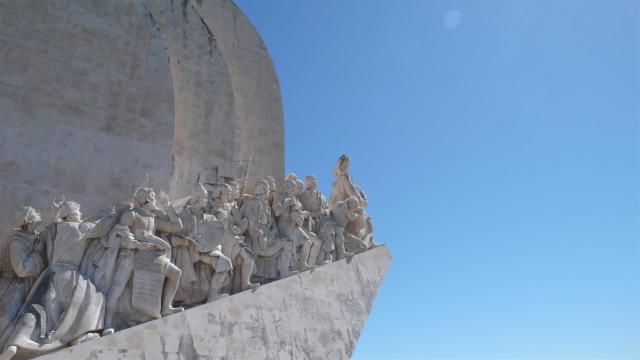 The Monument to the Discoveries represents a three-sailed ship ready to depart, with sculptures of important historical figures such as King Manuel I carrying an armillary sphere, poet Camões holding verses from The Lusiads, Vasco da Gama, Magellan, Cabral, and several other notable Portuguese explorers, crusaders, monks, cartographers, and cosmographers, following Prince Henry the Navigator at the prow holding a small vessel. The only female is queen Felipa of Lancaster, mother of Henry the Navigator, the brain of the discoveries. 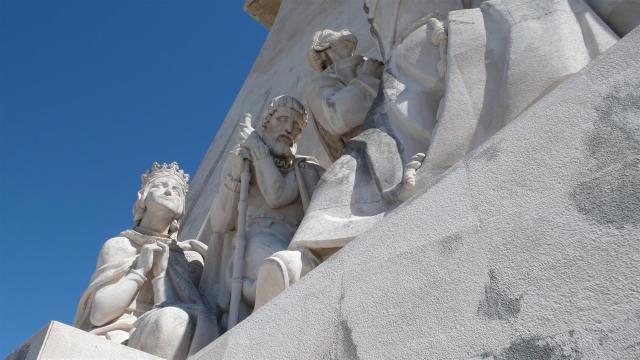 An elevator leads me to the rooftop which offers great panoramas over the city and the river. 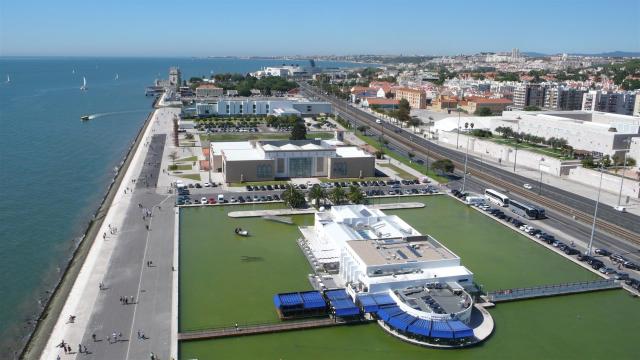 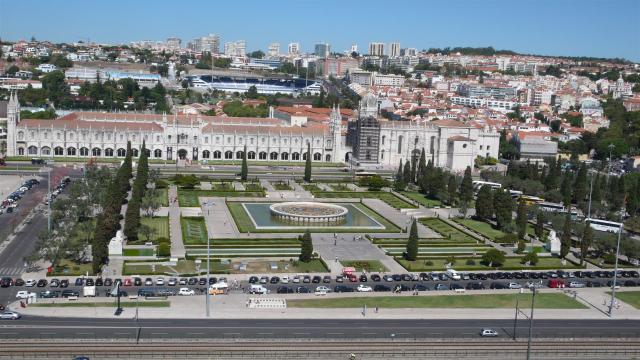 The Monument to the Discoveries was originally built for the 1940 World Exhibition. It celebrated the achievements of explorers during the Age of Discoveries and the creation of Portugal’s empire. The monument was only built as a temporary structure and it was demolished a couple of years after the closure of the exhibition. 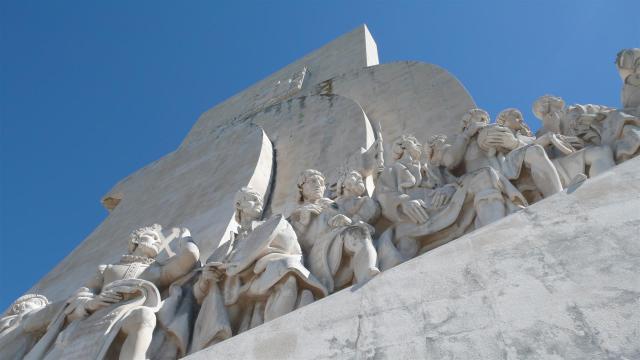 The fifty meters tall monument, shaped like a ship’s prow, stands at the marina in Belém, the starting point for many of Portugal’s explorers. This is where in 1497 Vasco da Gama embarked on his voyage to India and in 1493 a storm forced Christopher Columbus to anchor here on his way back to Spain after his discovery of the Americas.

At the foot of the Monument to the Discoveries is a giant marble wind rose embedded in the pavement. A map of the world at the center of the wind rose charts the Portuguese explorations. The map shows the most important dates in the history of the discoveries and ships mark the locations where Portuguese explorers first set foot on land.

The monument we see today is an exact replica of the original one. It was built in 1960 on the occasion of the 500th anniversary of Henry the Navigator’s death. Henry the Navigator was a driving force behind the overseas exploration and he financed many of the expeditions.

Do not miss it when you make your way to Lisbon.

More on my travel to Portugal here!

More on Surfing in Portugal here!